For many, many years, we only talked about safe sex, how to prevent getting pregnant,” said Marianne Lomholt, the national director of Sex and Society. “Suddenly we just thought, maybe we should actually also tell them about how to get pregnant.

Recently, Sex and Society, a nonprofit group that provides much of Denmark’s sex education, adjusted its curriculum. The group no longer has a sole emphasis on how to prevent getting pregnant but now also talks about pregnancy in a more positive light. 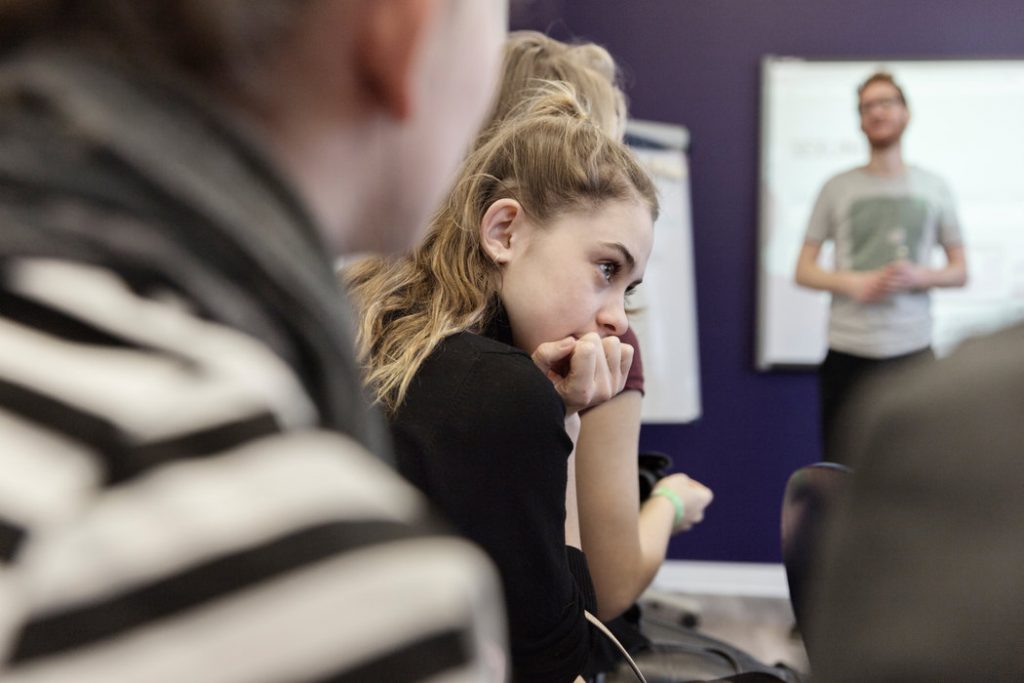 It is all part of a not-so-subtle push in Europe to encourage people to have more babies. Denmark, like a number of European countries, is growing increasingly anxious about low birthrates. Those concerns have only been intensified by the region’s financial and economic crisis, with high unemployment rates among the young viewed as discouraging potential parents.

The Italian health minister described Italy as a “dying country” in February. Germany has spent heavily on family subsidies but has little to show for it. Greece’s depression has further stalled its birthrate. And in Denmark, the birthrate has been below the so-called replacement rate needed to keep a population from declining — just over two children per woman — since the early 1970s.

go to the article