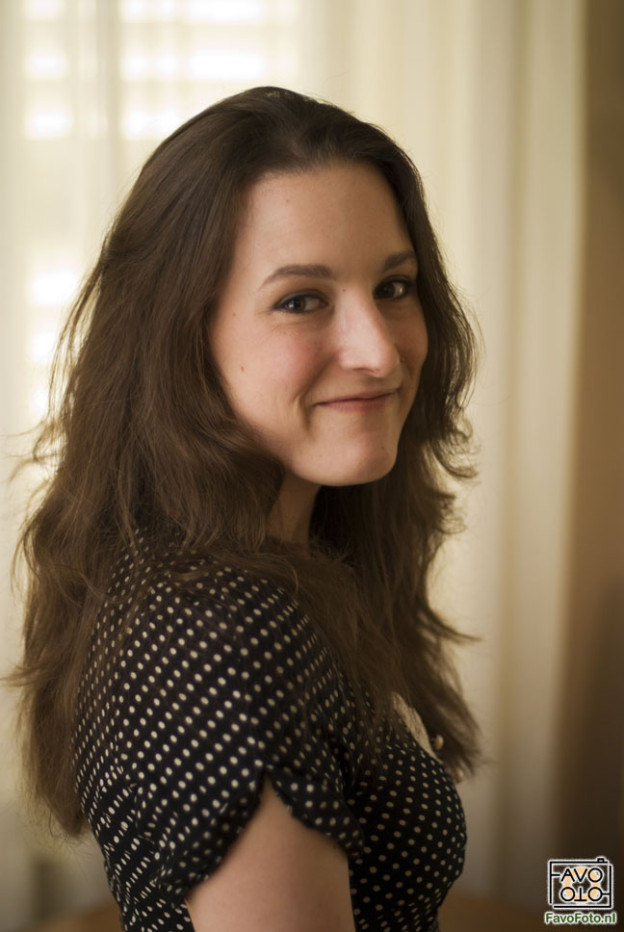 Sex work in the Netherlands is heavily regulated. Although sex workers themselves want full decriminalisation, just like all other sex workers all over the world.

I propose a radical new approach.

When all these things are done and sex workers are working happily and without stigma or discrimination.