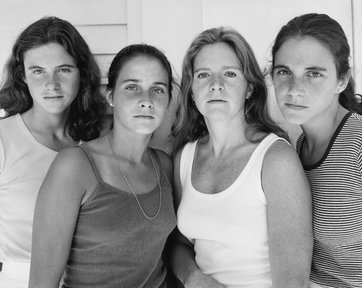 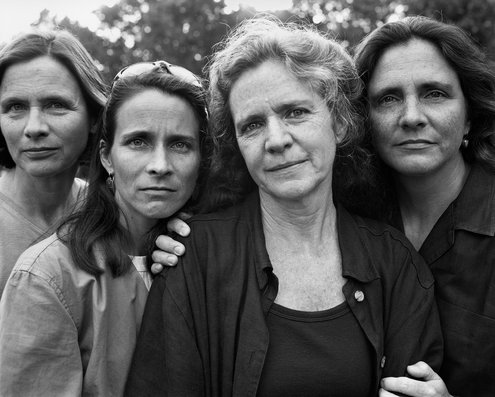 Nicholas Nixon was visiting his wife’s family when, “on a whim,” he said, he asked her and her three sisters if he could take their picture. It was summer 1975, and a black-and-white photograph of four young women — elbows casually attenuated, in summer shirts and pants, standing pale and luminous against a velvety background of trees and lawn — was the result. A year later, at the graduation of one of the sisters, while readying a shot of them, he suggested they line up in the same order. After he saw the image, he asked them if they might do it every year. “They seemed O.K. with it,” he said; thus began a project that has spanned almost his whole career. The series, which has been shown around the world over the past four decades, will be on view at the Museum of Modern Art, coinciding with the museum’s publication of the book “The Brown Sisters: Forty Years” in November.