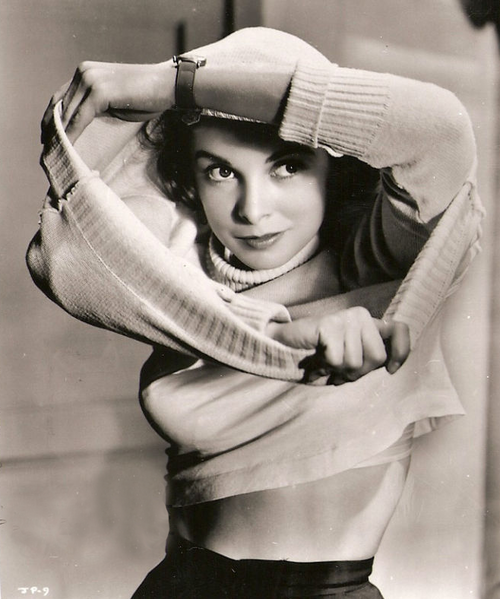 “As early as 1952, Czechoslovak sexologists started doing research on the female orgasm, and in 1961 they held a conference solely devoted to the topic,” Katerina Liskova, a professor at Masaryk University in the Czech Republic, told me. “They focused on the importance of the equality between men and women as a core component of female pleasure. Some even argued that men need to share housework and child rearing, otherwise there would be no good sex.”

Agnieszka Koscianska, an associate professor of anthropology at the University of Warsaw, told me that pre-1989 Polish sexologists “didn’t limit sex to bodily experiences and stressed the importance of social and cultural contexts for sexual pleasure.” It was state socialism’s answer to work-life balance: “Even the best stimulation, they argued, will not help to achieve pleasure if a woman is stressed or overworked, worried about her future and financial stability.”

Source: Why Women Had Better Sex Under Socialism – The New York Times